Evernote has been a staple of my GTD process for around 10 years now. Originally I used it as my idea capture bucket. Over time I found it clunky and more GTD software had arrived on the scene, so I used it for reference material, notes, and such.

I really liked the software, so much so, I paid for it for a number of years.

One thing that bothered me about the software was the lack of keyboard short-cuts. Eventually, I did the normal thing, and complained about it on-line. Once my payment cycle came around, I stopped paying. Withholding payment will surely bring them to their knees! Well, 2 years from my complaint and still no updates to the short cuts.

And so it was until the other week. I was digging back in my notes for a image I squirrel away. It was gone. To be fair, the thumbnail was there, but the full sized image was gone. I starting looking through at my other images and, to my horror, they were gone too.

I can forgive poor customer response. I can forgive a poor roadmap for a currently working product. I can’t forgive losing data. Especially from a product with “ever” in the name.

After poking around, I realized Google Drive, a tool I already was using, was an excellent place to put this large cache of information. A bunch of massaging and reformatting and done. 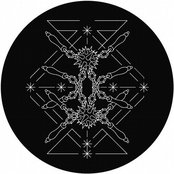 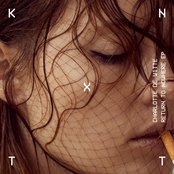 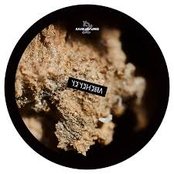