In September 2017, I took a three week side trip from Europe to Malaysia. A friend suggested the trip and it seem like a good way to chase the fading European sunshine.

I often joke that Malaysia was one of the best parts of my European travels.

I flew from France to Kuala Lumpur by way of Oman. I had a few days to rest in KL and get used to the time change before my friend showed up from Penang.

Kuala Lumpur is a big modern city with good public transit and a few sites to see, such as the Petronas Twin Towers.

That being said, it is like most other big busy cities, with one exception.

Huge caves used as a place of worship near Kuala Lumpur.

From Kuala Lumpur we went to Miri, a tiny little town in Sabah. The plan was to see bats in the Mulu Caves, but we were warned off by a few backpackers and the lady who ran the hostel.   Instead, we headed to Kota Kintabalu on route to a jungle camp in the “Tip of Borneo”.

Before leaving Miri we headed off for a day hike in the sticky, damp, moist, soggy, steamy, muggy jungle. Did I mention it was humid?

The largest city in Sabah, it is only a tenth the population of Kuala Lumpur. Again, a city like most other cities. I did find this bit of graffiti that tickled my fancy.  Mostly because I had just flown in from Paris a week earlier.

We flew to Kota Kintabalu from Miri. This is the only concrete item we had for our trip to the jungle camp. We got a phone number of the owner from another backpacker. We were told to leave a message because they don’t have cell service in the jungle. The owner text back saying come to Kudat, we can pick you up there. Good enough.

To get to Kudat from Kota Kintabalu we had to take a ‘taxi’. They are minivans all parked in one lot with little signs saying where they are going. They all take turns filling up and leaving when they are full. And, I do mean full of people, luggage and, also, packages to deliver.  We were the first two, a Belgian couple showed up and then a local family of four. About 10 minutes and we were on our way to Kudat.

About an hour and a half into the three hour drive, the heat and motion of the van had moved conversation to dozing, when BANG! I being unable to sleep in cars, saw a Styrofoam container fly off the pickup truck ahead of us and hit the front right quarter panel of the van.

I couldn’t follow the conversation but was later filled in. The driver of the pickup was saying all the damage was there before and drove off.  The driver’s hands were shaking, of course and to his luck, the head of the family in the back seat was a Commander of a military gunboat that patrols the coast looking for pirates and such.  We offered our contact info but got the impression the Commanders word would go a long way in dealing with the local in the pickup truck.

Side note: I took the opportunity to ask the gunboat commander about the murders and kidnappings that had been happening in the “Eastern Sabah Security Zone”.  He quickly told me “No, problem. Very safe.”  I nodded my head, thinking it was braggadocio. I later found out he was being completely honest. Six months earlier, the coastal military, possibly including my new friend, had kill four and captured the fifth of a gang of brothers conducting the kidnapping for profit.  From that point on, no more kidnappings had occurred.  In my reading, I also realized we were staying in the ESSZONE. Oops.

Back to travel, the rest of the ride to Kudat was uneventful. We found our contact and headed in to the jungle. It was paradise.

In the morning, wake up in your jungle hut.

Clean up, have breakfast at the little jungle cafe (amazing) and catch the pickup truck to the beach. Maybe for some snorkeling and swimming. Maybe a walk down the beach to see what you find.

Maybe walk the other way down the beach to the Tip of Borneo.

After the days activity, you head back to the beach cafe for dinner and to watch the sunset.

After sunset, drink a little beer. Maybe play some cards with your new friends.  A truck ride back to camp and bed, only to wake up and do it again. Truly paradise.

From the Northern tip if Boreno, it was South to Kuching AKA “Cat City”.  I didn’t see many actual cats in Kuching, so I wondering why the name. There were statues and murals of cats, but no cats.  Asking the locals, they said Kuching was named after a cat.  Nobody could tell me more than that. None the less, it was a nice place and I would return.

A day trip from Kuching to the Semenggoh Wildlife Rehabilitation Centre was a highlight of my trip.

Another day trip from Kuching, to Bako National Park, provide another highlight of the trip.  Our troupe hiked through the jungle, braved crocodile infested waters and visited with a few species of monkeys.

From Kuching, it was back to KL and then on to Paris for more European adventures! 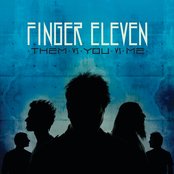 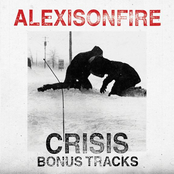 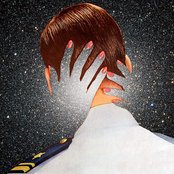 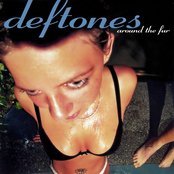 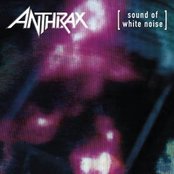 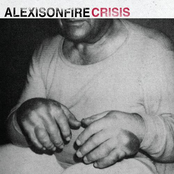 This Could Be Anywhere In The World
Alexisonfire
2 days 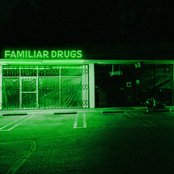 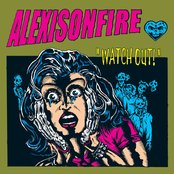