Upgrading software on an Ubuntu 12.04 machine, I hit a snag. A daemon wouldn’t start. The error log showed the following:

Reading a little, pystone is used in benchmarking and comes with Python 2.7. Yep, it’s there.

Strange. Firing up python and importing this from the python prompt failed.

I tried only specifying this path to see if it would import:

At this point I suspected something in Python’s module search path was fucking me.

A little more messing around I found a good one.

Okay something is matching in the search path before it get’s to /usr/lib/python2.7 which is about half way through the sys.path. So, I did what anybody in my shoes would do and removed them one by one. 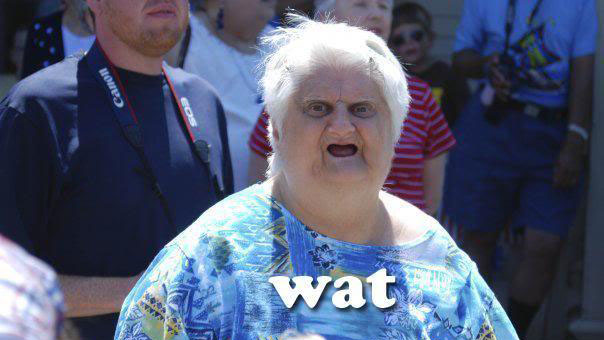 Immediately, I assumed I was losing my mind. Of course, I should check that’s the case.

Around this point I thought I was crazy and/or had a flaw in my testing process. Then, it dawned on me.

If I call test.pystone before zeroing out the sys.path it WON’T find it ever.

I wrote a BASH script to iterate over the list removing one at a time and testing the import:

It has a test directory and was earlier in the search path.

And away we go! What a lovely way to spend an evening…