When I first started as a Unix Administrator, I was given the title of System Programmer. This was a hold over from decades earlier when the team was all mainframe operators. At the time, I wanted to be a System Administrator, as that was the hot title.

Some years later, I moved jobs and received a new title: Unix Administrator. Hot damn! I was happy with that title for quite some time.

I moved jobs again, and got a hot new industry title: System Reliability Engineer. I’ll admit I was shocked I could call myself an engineer without graduating as an engineer, but so be it.

Moving jobs again, I got another ‘engineer’ type title: Operations Engineer. Come to think of it, to the layman, this probably sounds like some kind of janitorial or custodial position.

Recently, my employer changed policy to have everyone as a ‘developer’. This is more accurate in my opinion, not to mention what’s hot in the industry. I am now: Lead Operations Developer.

And so, I started with a ‘development’ type title, through ‘administration’, then ‘engineering’ and back to ‘development’. Could there be some kind of cycle to job titles, similar to fashion? What was old and tired will soon become new and exciting? I guess time will tell.

I think I’ll go back to System Administrator and see if I’m a trend setter. 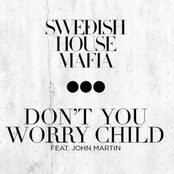 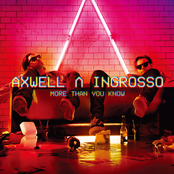 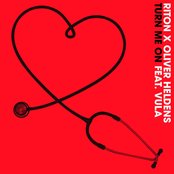 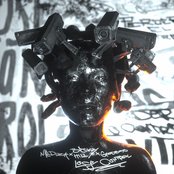 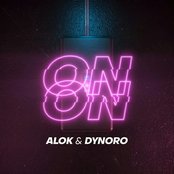