One of the quirks of staying in Thailand for extended periods, is doing “Border Runs”. Thailand has visa on arrival for people from many countries. This visa is good for 30 days. During that 30 days, you can apply to extend your visa another 30 days. This entails presenting documentation of who you are, where you are staying, pictures of you, bank statements, and 1900 Baht (~80$ CAD) to a customs officer after lining up before the office opens and then sitting in a room for a long while. Not a fun day.

The other option is to leave the country and re-enter to get another visa on arrival. This does come with some risk. I’ve heard of people not being allowed back into Thailand, if they have done this too many times. The Thai government feels, rightly so, that this is circumventing there system, so they have started clamping down a bit. Most of these stories are from people who take the “border run buses” on day trips. Being that I wasn’t a broke backpacker and that flights are pretty cheap in South East Asia (ie Bangkok to Ho Chi Minh 150$ CAD round trip), I opted to fly to other countries for border runs.

One of the border runs I did in March 2018, was to Bali to visit a friend. He and his friend had villas in Ubud. My friend’s friend was leaving for Singapore a couple weeks early, so I was able to take over staying in his villa, gratis. This trip was a ton of fun, until it wasn’t. Between lounging near the pool and meeting up with more friends, I rented a scooter and we chased around the island. We visited the rice terraces, tried Kopi luwak, and chilled at the Jungle Fish pool bar.

It was an awesome time, until one evening we went to dinner and I ordered the swordfish. I got food poisoning and had a terrible histamine reaction. I won’t include a photo, but my skin turn bright red and my eyes went blood shot. Fortunately, we had some antihistamine pills which help a lot. The next day I was okay but very exhausted. Of course, being run down, I caught a terrible stomach bug. I was sick the rest of my stay in Bali, my flight back to Thailand and weeks after. All said, it was months until I was over it.

In June 2018, I did another border run to Ho Chi Minh city in Vietnam. It was a pretty down tempo trip, as I was still suffering from the afore mentioned stomach virus. I spent a few days running around and seeing things like the War Remnants Museum, Notre Dame and Backpacker street, but my heart, wasn’t really in it.

That’s all for now. See you in the next update! 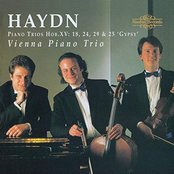 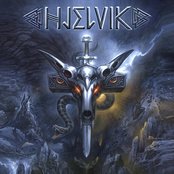 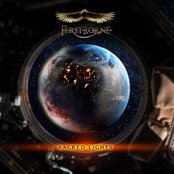 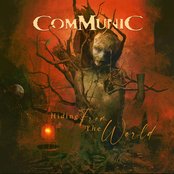 My Temple of Pride
Communic
1 day

Scratching at the Surface
2 Shadows
1 day 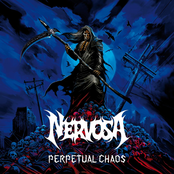